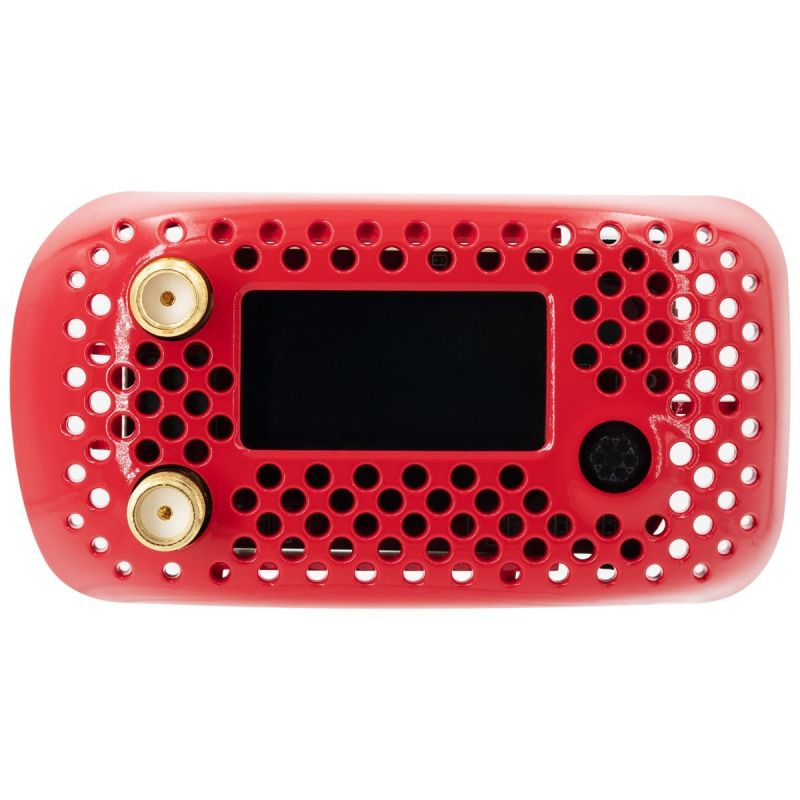 Avvisami quando disponibile
The rapidFIRE technology 'fuses' together the images from two 5.8GHz A/V receiver modules into one beautiful, interference-free image. Tearing and rolling are eliminated. Optimized for use in environments with multipathing interference (indoor racing, bandos, etc. ) but with superb sensitivity for long range use.

The Best Diversity Module for FatShark?…

We set out to create the best diversity module that the Fat Shark module bay would ever see. Early feedback hints that we might just have achieved that.

Not ‘just’ a diversity module, but a module that has intimate knowledge of analog video signals. A module that can repair the damage caused as the 5.8GHz analog signal bounces around the environment.

The rapidFIRE module fuses images together, predicts noise before it is visible, rebuilds analog signals to avoid tearing, rolling, and dropped DVR frames, all with zero added latency.

This is more than Analog, but not Digital, so we called it ‘Analog Plus’.

Working closely with FatShark we have ensured maximum compatibility with a wide range of goggles, ranging from Attitudes, through the latest Dominator HDO.

The module senses supply voltage and automatically adapts to headsets which cannot supply enough power through the module bay.

For Attitudes, and the Dominator HDO, the bay provides enough power for the module, and is truly plug-and-play.

For other goggles, an included aux-power PCB, with a 0.2mm self-adhesive flat cable provides the necessary power and is hidden using an included sticker-set.

For the adventurous, a simple, well documented modification to the goggles avoids the need for the cable. 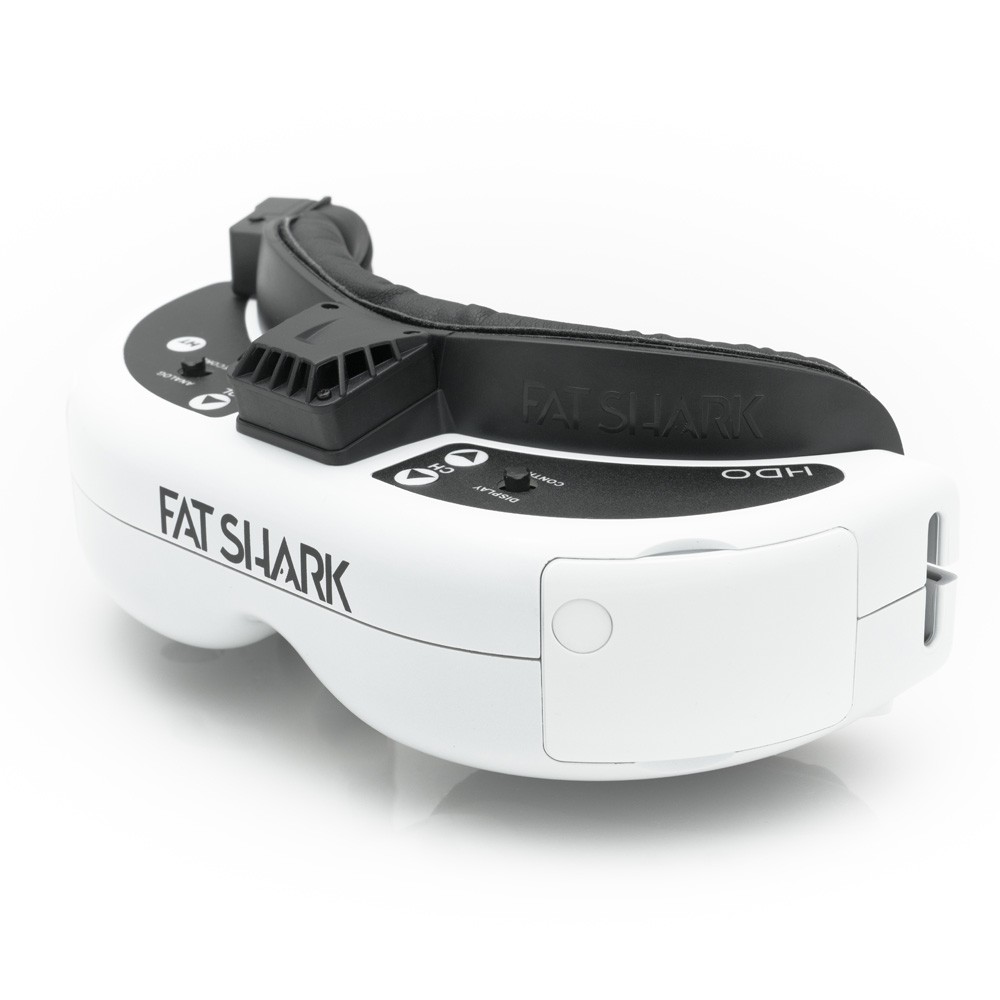 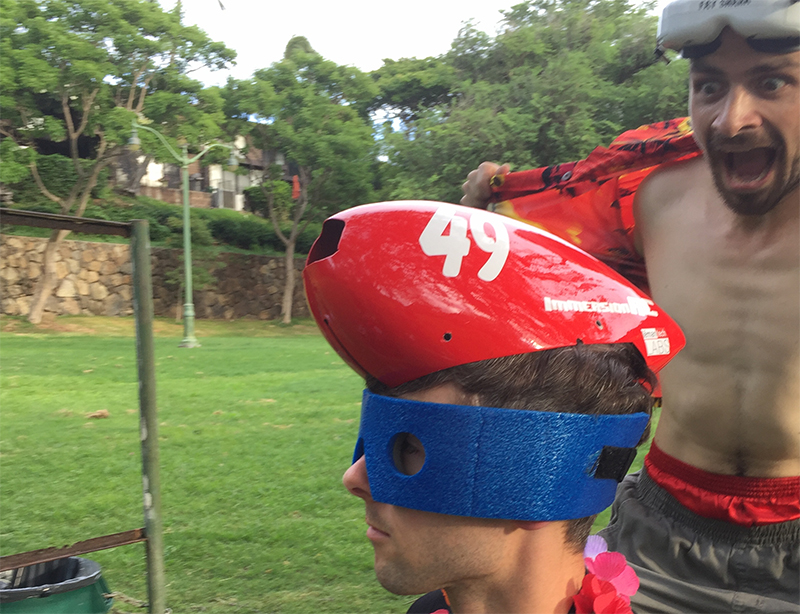 The exact words uttered by the owner of FatShark when trying the first prototype rapidFIRE module.

Flying around the factory used to be a multipathing maze, but with rapidFIRE the goggle image is on a different level.

For indoor flight, the rapidFIRE algorithms do their best to keep interference from your eyes. For long-range flight, the algorithm adapts to favor patch antennas with narrow beams.

The goggle channel buttons can be used to change channel as well, ensuring that the user interface is child’s play for anyone who has used any of the stock goggle modules.

The OLED is backed by an on-screen display which shows critical parameters. 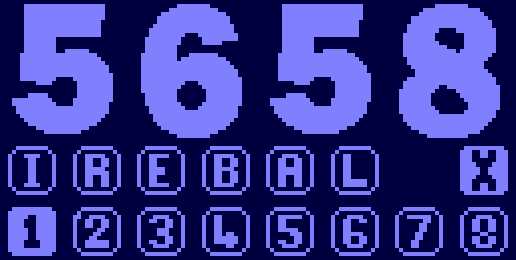 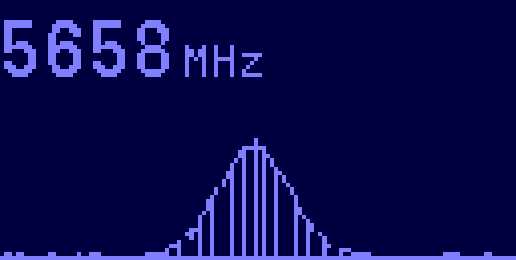 In addition to supporting the most popular FPV channel sets, the rapidFIRE module has an easy to use ‘favorites band’ (we call it ‘Band X’) with a unique tuning feature.

A narrow-band live spectrum shows the transmission from the transmitter, and allows the channels to be tuned with 1MHz resolution. For long range flight where subtle differences between Tx and Rx frequency can cost valuable range this is a must-have.

For race events, enter the channels used by the event and simply switch between them using the goggle channel buttons.

When flying 10km out fusing together a high gain, directional antenna, with an omni-directional antenna doesn’t help much. rapidFIRE is ready for this, with power-saving single-receiver modes, easily selected on the user-interface.

These modes still have all of the ‘Analog Plus’ signal regeneration features enabled, but don’t waste power on a second receiver.

Want to put two high gain antennas on the receiver and take advantage of all rapidFIRE features while blasting down a mountain ravine; no problem. We support that also. 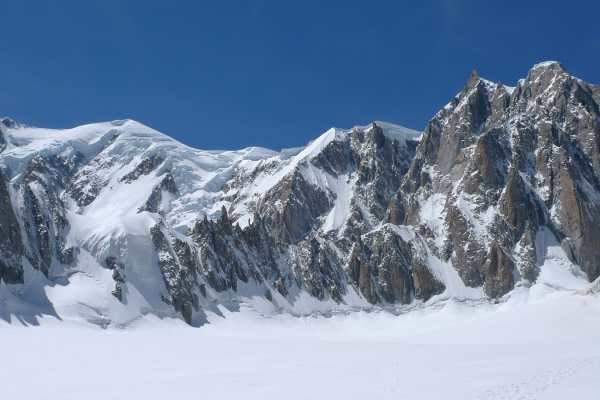 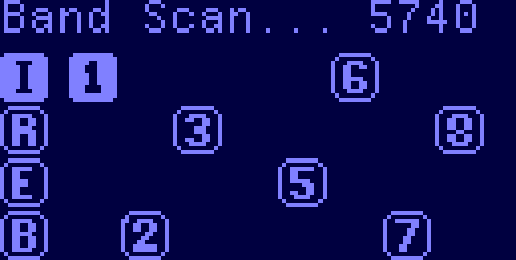 Quickly scan all common 5.8GHz bands for powered-up transmitters. A couple of clicks of the joystick and the channel is selected.

Click and hold the joystick from the main screen for quick access to the scanner without the need to traverse the menu.

A dive down the wrong side of the island, an unexpected piece of scraggle in the basement of a bando, an over-excited buddy powering up on the same channel. Just some of the ways that FPV models are lost.

The rapidFIRE module includes a model finder that uses both visual, and audible feedback to help find lost models. 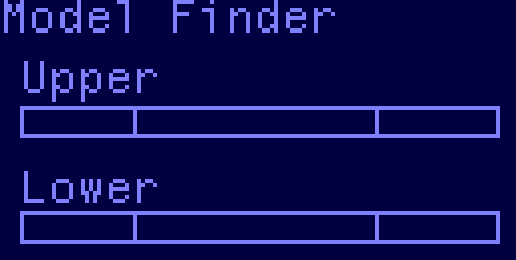 - The rapidFIRE technology 'fuses' together the images from two 5.8GHz A/V receiver modules into one beautiful, interference-free image. Tearing and rolling are eliminated. Optimized for use in environments with multipathing interference (indoor racing, bandos, etc. ) but with superb sensitivity for long range use.
-Compatible with all Dominator LCD goggles including v1, v2, v3, SE, HD1, HD2, HD3, HDO, and Attitude v3/v4.
-Injected and beautifully painted module bay doors for Dominator and Attitude included.
-For Attitude and HDO goggles, the module is plug and play. For others, an included headtracker-bay aux power board, with flat-flex cable is included.
-Future-proof with USB port, allowing future firmware updates.
-Easy menu navigation... no 'single button user interface here', a 5-way joystick is used to scroll around the responsive OLED display, with feedback of critical parameters displayed on the OSD.
-Built-in spectrum analyzer, favorites channels with live single-channel spectrum display for manual tuning, and band scanning.
-When used to time races, the rapidFIRE technology eliminates dropped frames from the FatShark DVR. Finally DVR footage can be compared for photo-finishes.