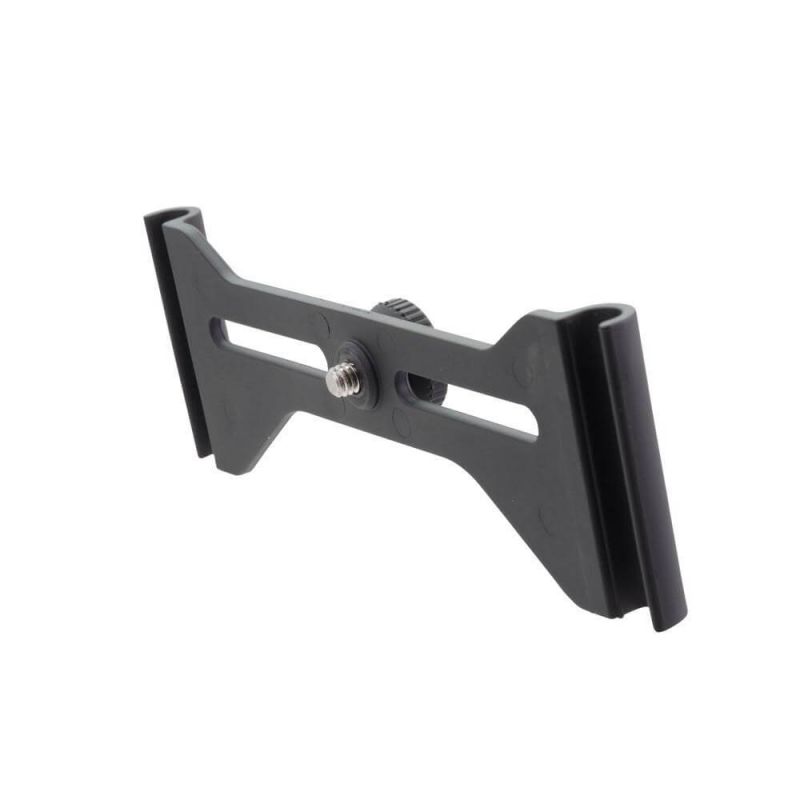 The PolarPro 360 Camera Mount enables you to attach a 360-camera, camera, or any ¼ 20 accessories to the bottom of your DJI Phantom 4 Pro, or DJI Phantom 4 Advanced. By mounting a 360-camera below the Phantom 4 Pro camera, you can capture stunning video from your P4 Pro, and 360-photos with your 360-camera. The 360 mount does vibrate so filming video is challenging, however, photos come out great. You can also attach any other ¼ 20 accessory or custom rig any mount you would like to fly with. When filming with a camera or accessory below the Phantom 4 Pro/ADV, you will need to turn off the downward sensors and hand launch/catch.